Gathered friends, welcome all.  A while ago, nearing a year at this point, I had been working on a game.  As it usually goes with me, it was a solo effort, and slow going.  The game was aimed to be a recreation of an old puzzle/strategy game from Lego’s vast library of Flash games, Spybot: The Nightfall Incident.
After a while, though, I was getting sick of the lack of progress.  So I asked around: I need people to help me work on a game I’m developing, if nothing else to keep me on track.  I was coding the game in Python at the time and got a few offers of help.
As time went on, the game evolved, changed, and grew.  What started as a simple recreation of a Flash formed a cyberpunk story, refinements to the game mechanics, and more.  The original Python engine had to be scrapped in order to get the speed necessary from C++ and SFML.  After about a year of work, now, I’m glad to have the game and its world in such a place where it’s ready to show.  So, without further ado, I’d like to introduce you to Netmap 1.0. 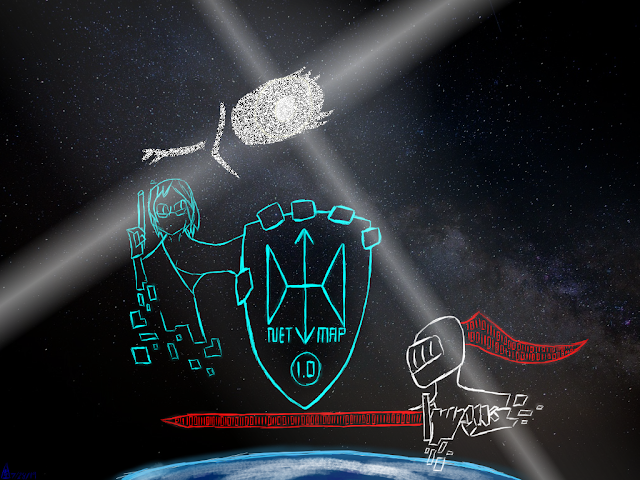 Email ThisBlogThis!Share to TwitterShare to FacebookShare to Pinterest
Labels: Netmap 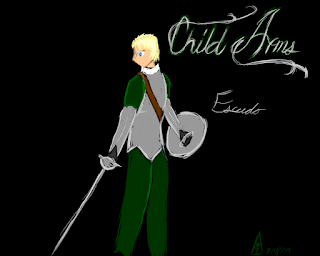 I made my first foray into the world of ROM hacking!  http://www.romhacking.net/hacks/4504/

These are a series of patches for the original Phantasy Star that boost the amount of money and XP you get from monsters.  Check it out and enjoy!

The best way to get better at Quake 3 is to simply play it, practice, and learn what works from experience.  However, the nature of this guide is to help people improve with minimal frustration, so here's some simple movements and strategies you can use to improve your game.

You have an arsenal of nine weapons that form the heart of the game.  Each has their own strengths and weaknesses, some more so than others.  It's worth getting familiar with all of them - even your starting Machinegun can be a frag winner in practiced hands.  Scroll through your weapons with the mouse wheel.  If you run out of ammo, you'll automatically switch to the biggest gun you have besides the explosives.

Q3A's gameplay is simple on the surface.  You see something, you shoot it.  There's more to it than that, of course, but most of the game boils down to this simple pointing and clicking.

Quake 3 was released in 1999 but has managed to keep its popularity for nearly 20 years.  This also means the original code is quite old and might not play nice with modern systems.  Fortunately, id Software also released the source code to Q3A, and with it fans of the game have created new engines to play with.  I'll be covering two engines in this guide, ioquake3 and Spearmint.  I recommend these two for a minimum of hassle, but if you're intent on using the original engine, official patches are available.
Without further ado, let's get started!

I'm a member of the resident games-and-anime club on campus that hosts a video game night every week. The floor is mostly dominated by Smash Bros. of various flavors and the occasional appearance of BlazBlue, but I've tried getting people to play my sorts of games - old school first-person shooters. Specifically, Quake 3 Arena. During the matches, I inevitably notice some players getting creamed by the others simply because they aren't familiar with the game - I don't want their first taste of Quake to be one of utter frustration.

On that note, I've decided to write this guide to help players understand Q3A better and just have more fun playing every Monday night. Check this post as more parts are added to the series. Parts may be updated as well as I learn new information about the game.

May your day (and stomach) be filled with delicious food and the warmth of good company.  Happy Thanksgiving!

Email ThisBlogThis!Share to TwitterShare to FacebookShare to Pinterest
Labels: Notice 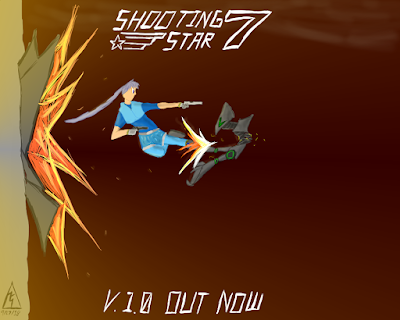 Remember to leave the man some feedback too.  Have fun!

I'm a member of the resident games-and-anime club on campus that hosts a video game night every week. The floor is mostly dominated by...